Users of mobile adblockers will continue to experience an ad-free version, and Adblock Plus warns the decision takes a dark path against user choice 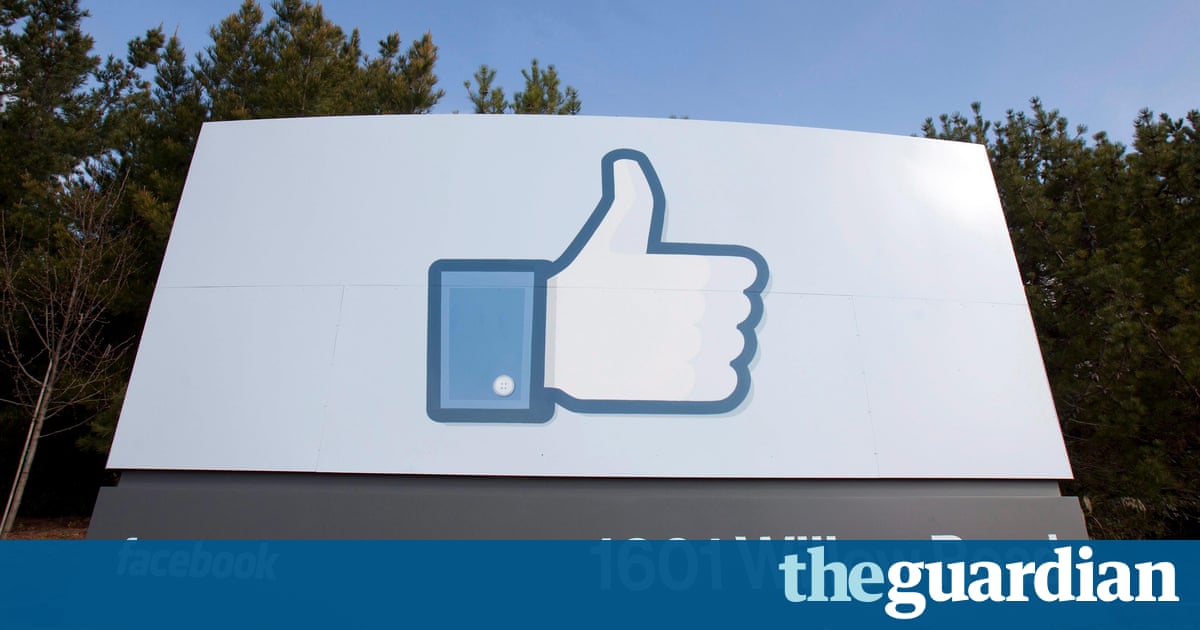 Facebook is starting to bypass adblockers on its desktop website, in the companys first major foray into the war between advertisers and those who would see an internet without any advertising at all.

Between them, Facebook and Google control an astonishing 64% of the digital advertising market, but that doesnt mean the two companies are immune to the prevailing trend, which has seen usage of adblockers double in just over two years.

But their approaches to the problem has been very different. Google has become the key member of the acceptable ads programme run by Adblock Plus, the leading desktop adblocker. That programme allows selected adverts through its mesh provided they are unintrusive and technically secure and provided the advertiser (if theyre above a certain size) pays Adblock Plus a cut of the revenue. That has seen the programme branded extortion by some, including German publishers Zeit Online GmbH and Handelsblatt GmbH, who lost a court case on just that claim.

In Britain, culture secretary John Whittingdale described adblocking as a modern-day protection racket, widely interpreted as a reference to the Adblock Plus whitelist.

In its blogpost announcing the change, Facebook also made a sideswipe at the acceptable ads programme. Some adblocking companies accept money in exchange for showing ads that they previously blocked a practice that is at best confusing to people and that reduces the funding needed to support the journalism and other free services that we enjoy on the web, wrote Andrew Bosworth, the companys advertising head.

Facebook is one of those free services, and ads support our mission of giving people the power to share and making the world more open and connected. Rather than paying adblocking companies to unblock the ads we show as some of these companies have invited us to do in the past were putting control in peoples hands with our updated ad preferences and our other advertising controls.

The company will only be bypassing adblockers on the desktop version of its website for now, meaning users of mobile adblockers will continue to experience an ad-free version. But the vast majority of Facebooks mobile users use the companys apps, which are largely immune to adblockers.

The new controls allow users to manually remove certain preferences from their Facebook profile, ensuring that, for instance, they can opt-out of adverts on cats even if the site has profiled them as being a cat lover. Users can also now manually opt-out of certain customer lists, ensuring that liking a page doesnt saddle you with adverts from that firm forever.

Facebook hopes that those new controls will sweeten the bitter pill for former adblocking users. But the company, which hasnt disclosed how it will be bypassing the adblockers technology, is likely to find itself embroiled in an arms race with adblocking firms themselves.

Adblock Plus suggested as much in its response to the announcement, saying that Facebooks decision was an unfortunate move, because it takes a dark path against user choice.

The firms founder, Till Faida, added that circumvention of adblockers happens every day: since the invention of spam filters, spammers have always tried to work around them. So far I havent seen anything that was hard to tackle.

Adblock Plus also hit back at Facebook where it hurts: the companys bottom line. Its hard to imagine Facebook or the brands that are being advertised on its site getting any sort of value for their ad dollar here: publishers (like Facebook) alienate their audience and advertisers (the brands) allow their cherished brand name to be shoved down peoples throats.

That assessment has come on a bad day for Facebooks own ad business, with Proctor and Gamble, the worlds biggest advertiser, announcing plans to scale back Facebook adverts that target specific customers.

We targeted too much and we went too narrow, the companys head of marketing told the Wall Street Journal, and now were looking at: What is the best way to get the most reach but also the right precision?

P&G wont yet scale back overall spending on Facebook, but will instead switch to the companys more traditional display adverts, and only use targeted adverts when it makes total sense for instance, baby products for expecting mothers.

Facebook is about to bypass your ad blocker, and there’s nothing you can do about it